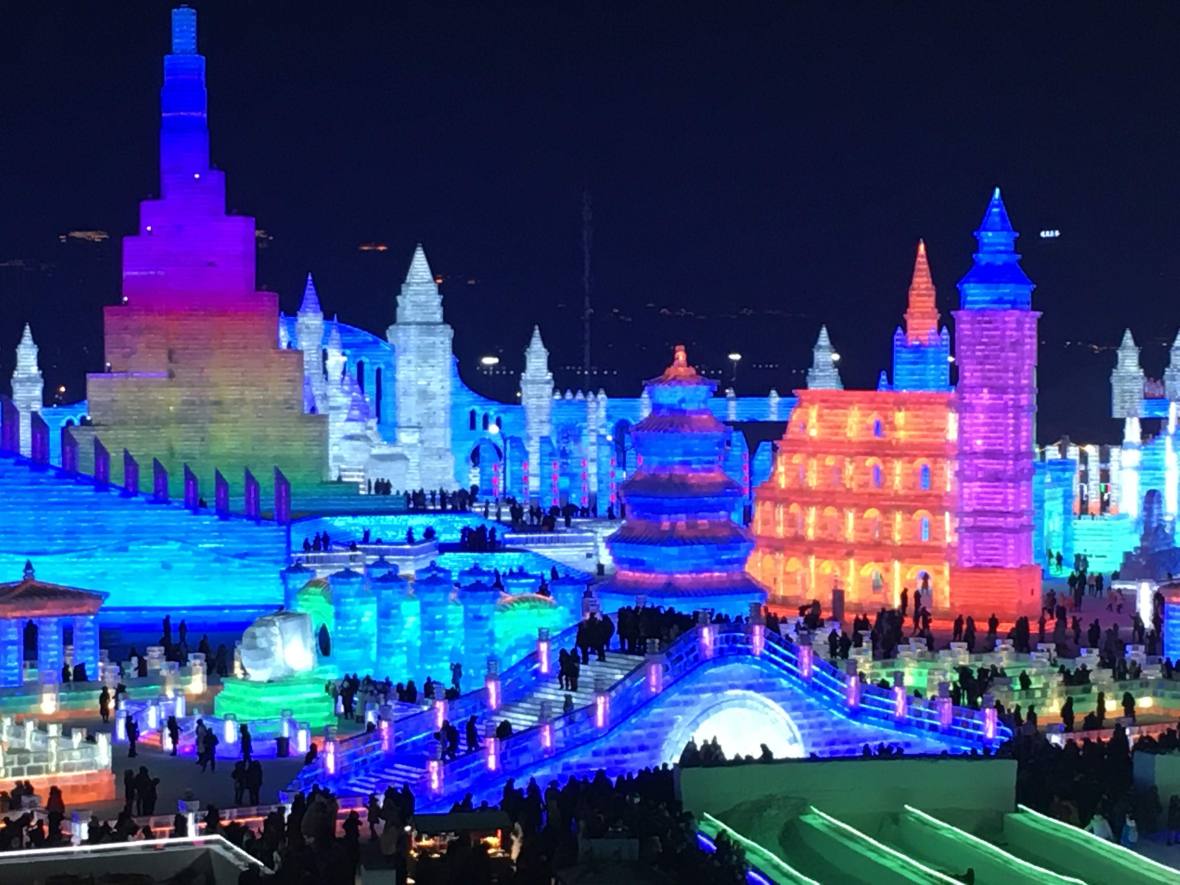 For twenty years Roger Wing only dreamed of seeing the world’s largest ice and snow festival in Harbin, China. In December his dream became a reality. Not only did he witness the magical, sparkling, five story high ice castles, temples and pagodas, and the unbelievably massive, man made moutains of sculpted snow, he participated as an ice sculptor.   Wing first learned about the magic of Harbin at, Ice Alaska, the World Ice Art Championships in Fairbanks. Harbin sounded unbelieveable, like a fairytale or a mythical land. Over the years he knew of only a few American sculptors who had travelled to China to carve ice. And every year the ice and snow displays in Harbin had only grown bigger.

While sculpting in Leipzig, Germany, Wing received an invitation to participate in an ice symposium in Changchun, China. Another symposium was being arranged for the following week in Harbin, just 90 minutes away by high speed rail. He jumped at the opportunity to attend both events.   As well as creating multiple ice carvings, Wing was invited to speak at a symposium featuring art instructors from the university in Harbin and organizers of the Snow and Ice World. Much was shared about their world famous event and the history of ice carving in China.

For two weeks he and his sculptor companions carved large blocks of natural river ice in freezing temperatures. The demanding work was rewarded with excellent hospitality. The sculptors were invited to the best local restaurants, toured the cities, and were even treated to a stunning theatrical performance. But through the hard working days and lavish evenings, he still dreamed of seeing the “Disneyland of Ice and Snow.”   It wasn’t until his last day in China that he finally visited the Ice and Snow World. He had travelled by plane for over 24 hours, worked two weeks straight in the extreme cold, shared strange foods and made new with friends with no common languages. Now, to reach the park, Wing squeezed onto an overloaded local bus and once again braved the single digit temperatures. The park had just opened days earlier and some displays were still being completed. Thousands of locals crowded the entry gates and the lines for the giant sledding hills, but the massive park had plenty of room to wander freely. The colorfully lit ice towers, bridges and coloseum were all so stunning. His favorite was the tallest snow carving he had ever seen, a Tibetian style female Buddhist figure. In the end, he said, the experience surpassed even his wildest dreams.   https://photos.app.goo.gl/WJvFLUjBnriuncpN9 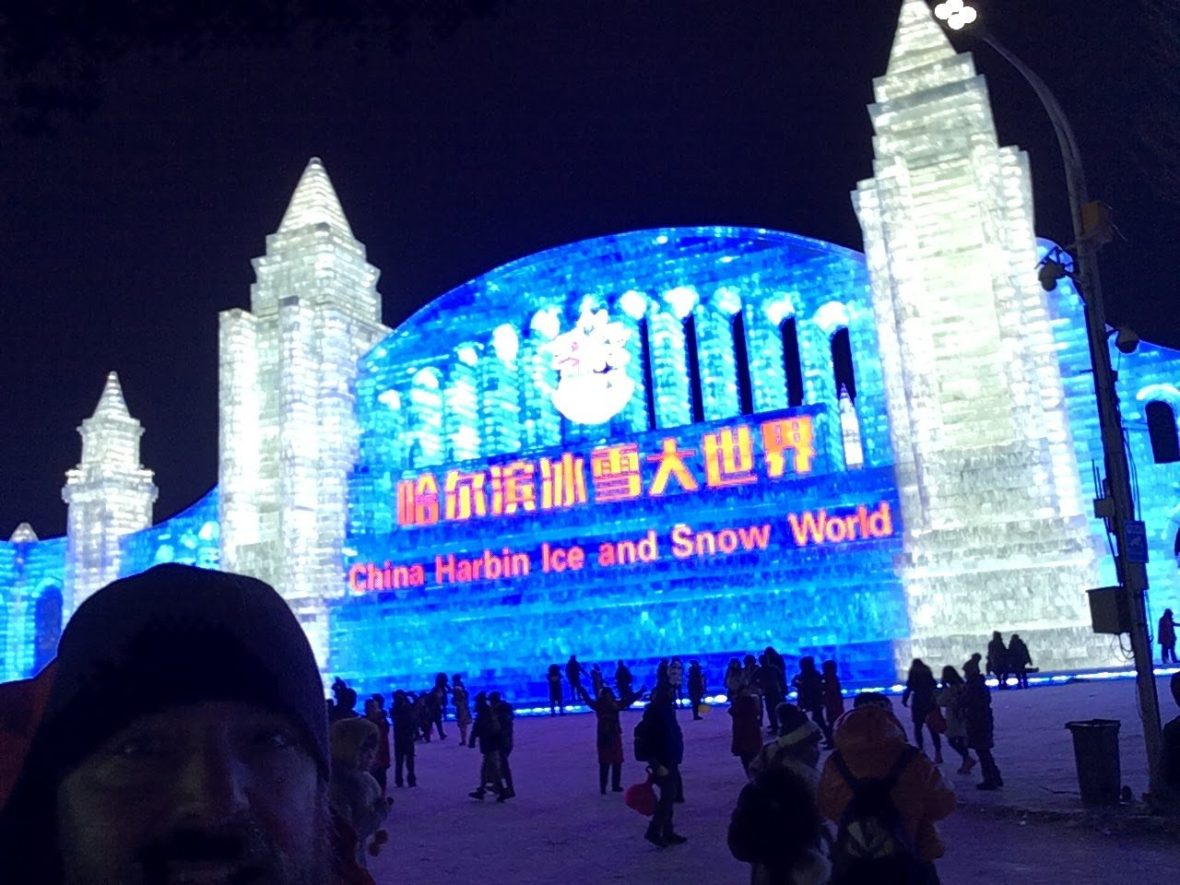 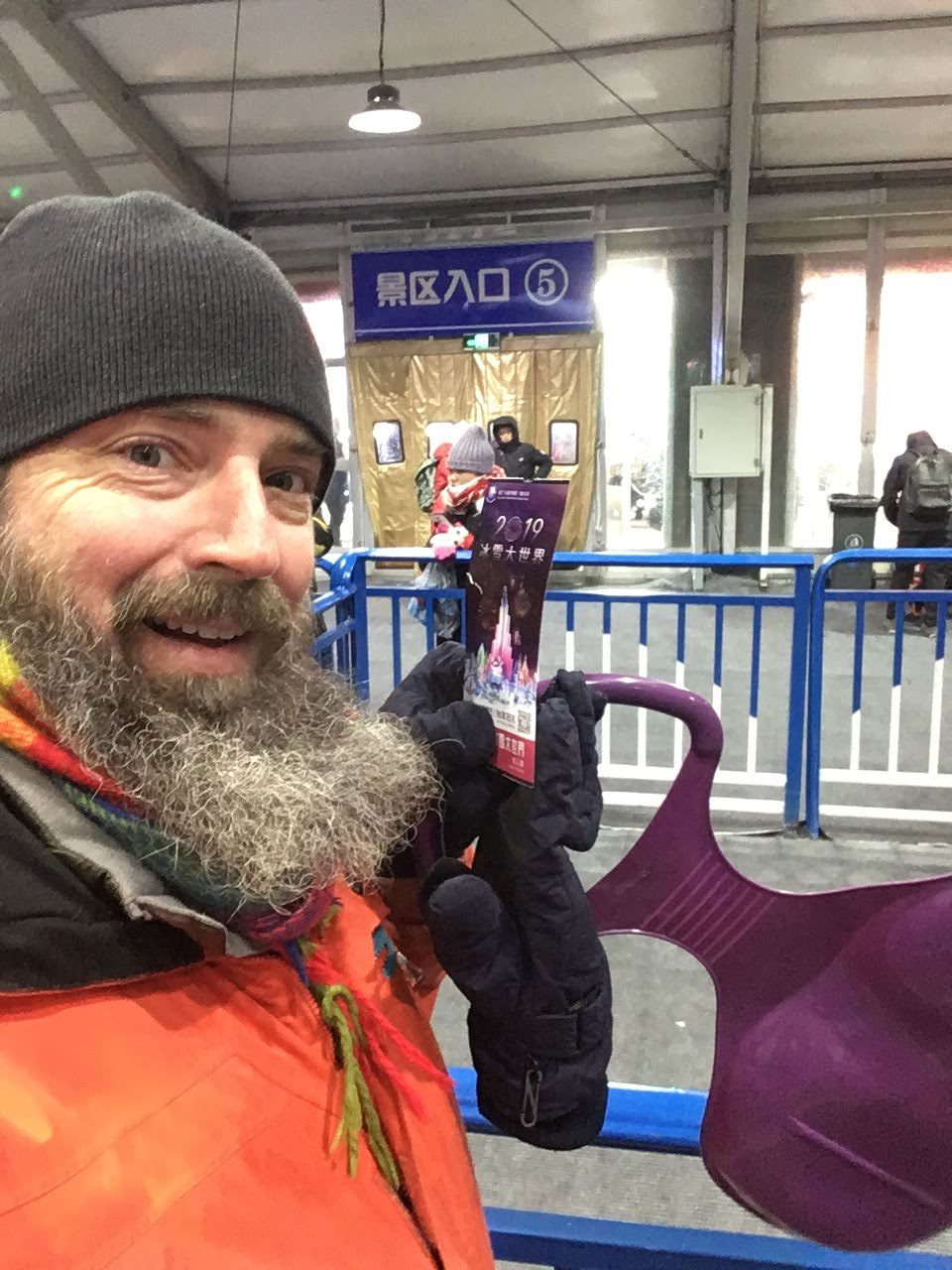 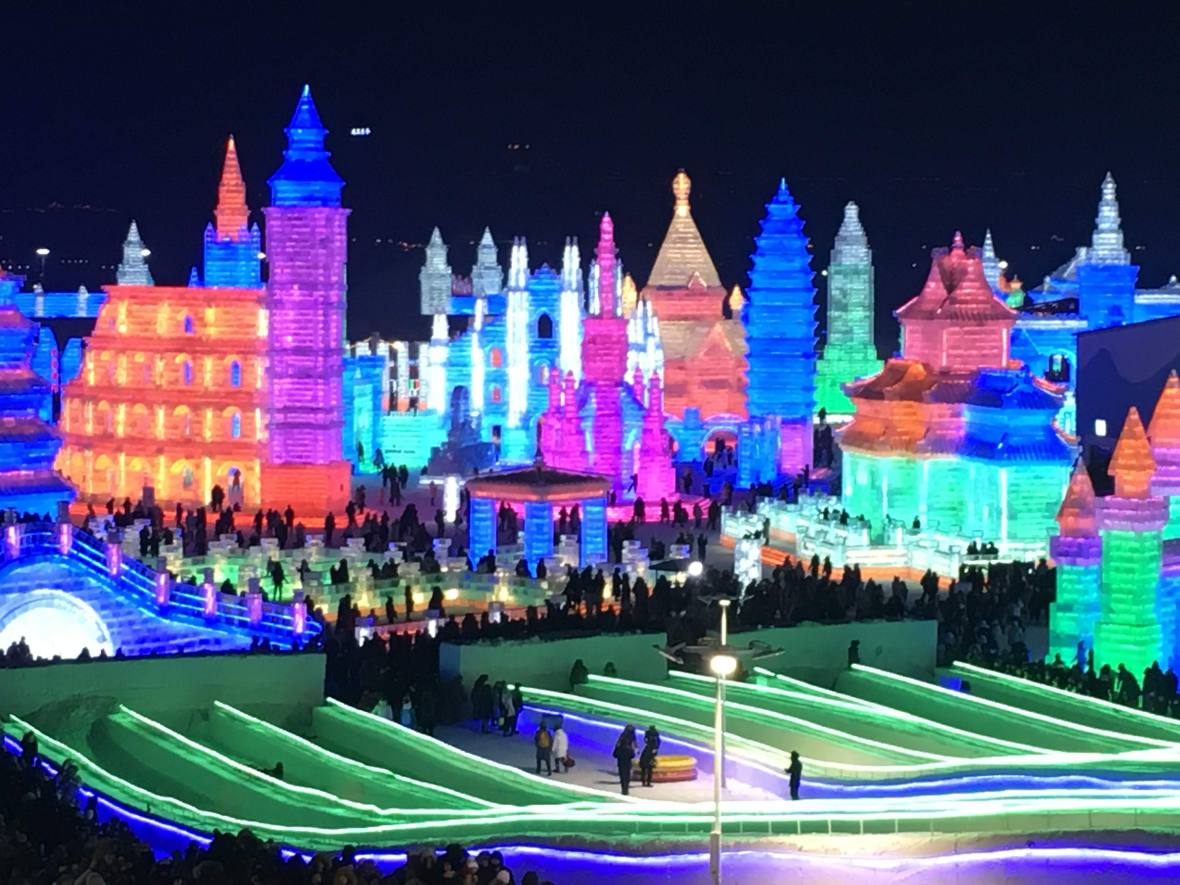 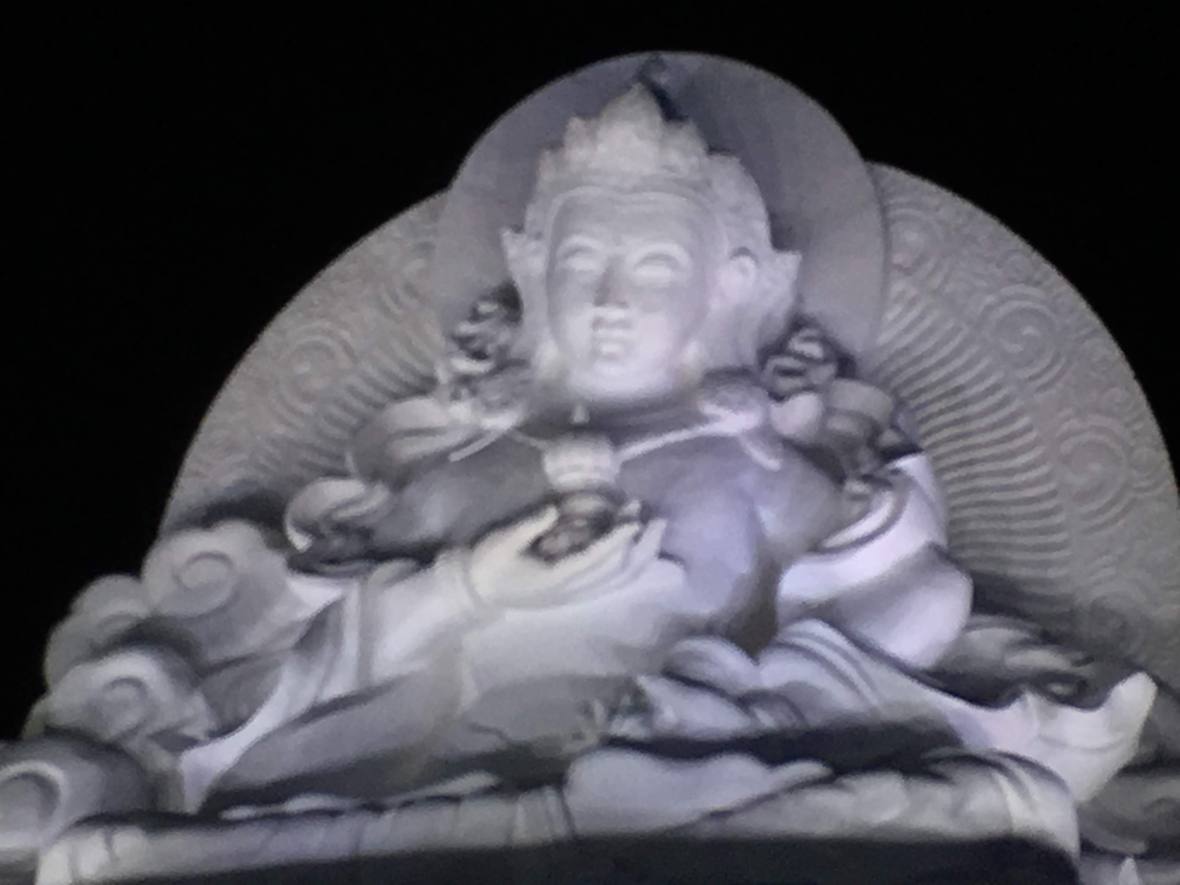 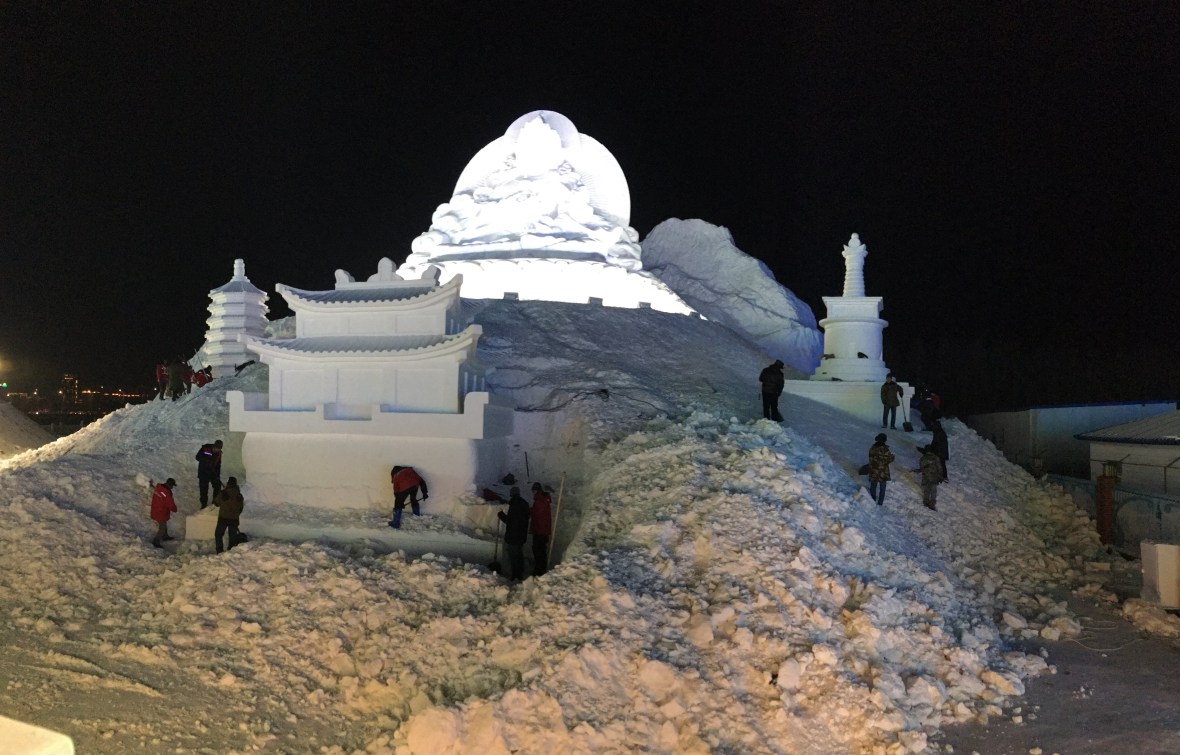 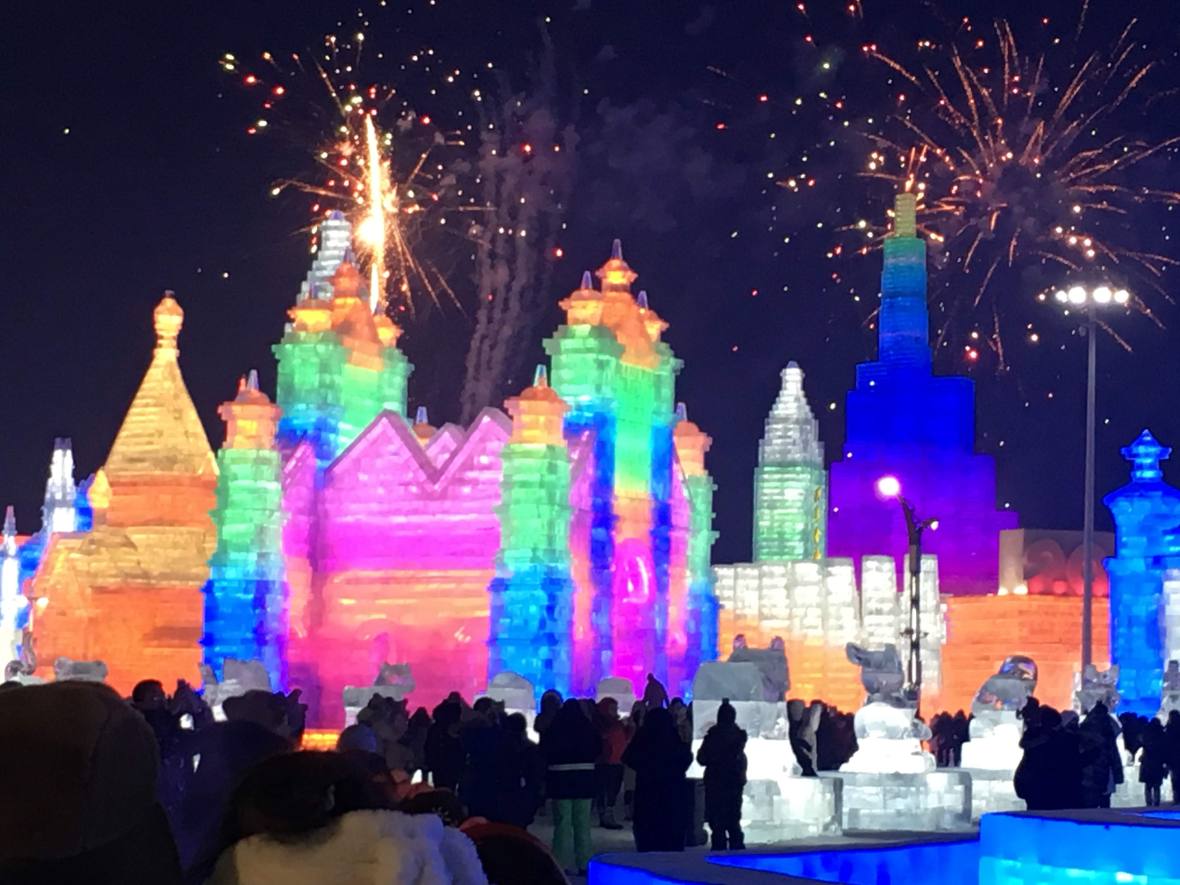